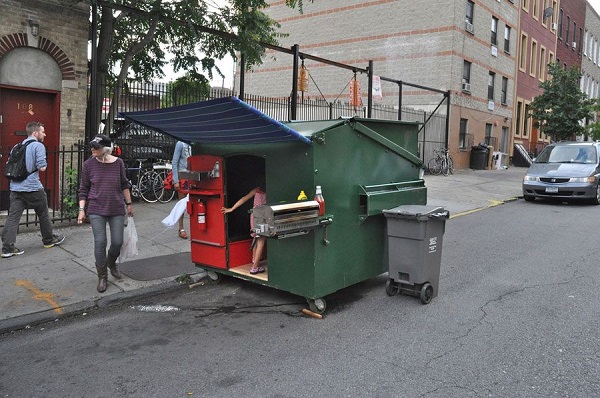 The streamline Croft Home is a very modern-looking architectural marvel. The shapes are what gives the building its name as it rises from the floor into the air, displaying some magnificent lines. It has been described as a floating aircraft that seems ready for take-off. The house is located in Inverloch, Australia. 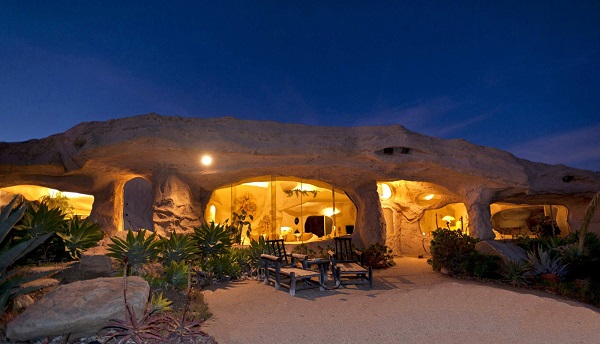 If you are familiar with the age-old cartoon Flintstones or the movie that was a spin-off the cartoon then you can’t miss this house. There is no way any other name would suit this property. The house has been designed and built to represent what the Flintstones house would look like in real life. It is located in Malibu, California, U.S.A. 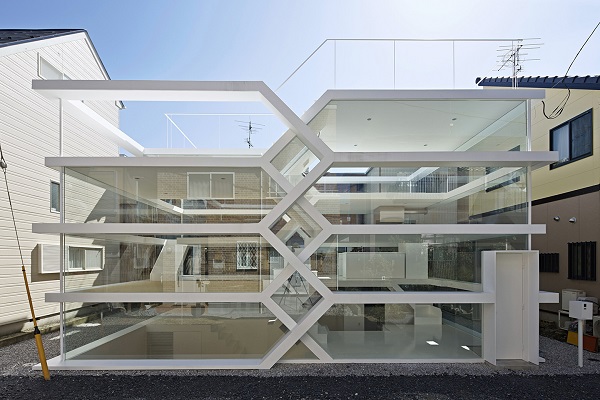 I am really not sure if weird is a good enough name for this house in Saitama, Japan. The person clearly wasn’t interested in privacy nor functionality when they built the house. The style is in a place of its own, no other design comes close to it. Made mostly of glass the house is entirely see-through which makes me wonder what the owner was thinking. 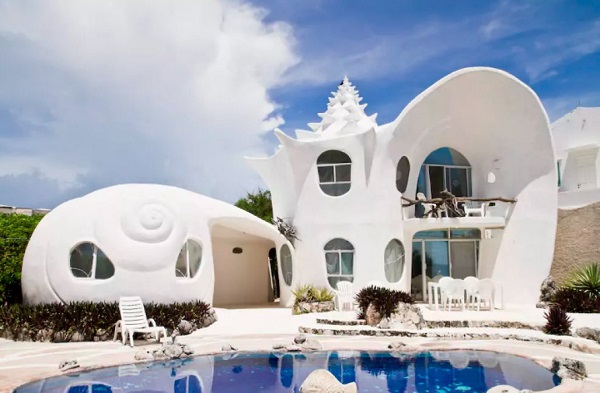 It appears that many people have visions of what their dream house would look like and that’s is certainly true of the Seashell Home in Isla Mujeres, Mexico. Some people simply don’t like normal so they go for the extreme when building a home for living. The house is shaped like a seashell and more care was given to design than the use of space or other important features.