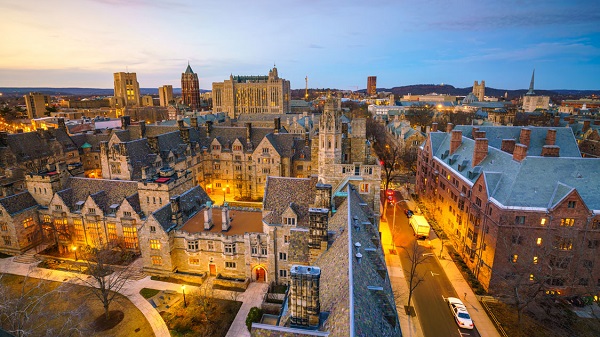 It isn’t very often that someone would pay you just to move. You may ask what are you talking about, could this be for real? Well yes, it really does happen, there are quite a few places in the world that will give you some sort of dividends to live in their country, city or village. This is usually because most of these places don’t have enough labor power and free money is an attempt to woo people into their cities. Here is an updated list of the places that would pay you to move there.

Kansas has one of the largest pay to live offers of all the places on this list. They will pay off $15,000 of any student loan if you are American or have dual citizenship, but you must do something for it. You have a choice of 77 counties in Kansas that you have to relocate to for qualification. They also give you a second option of a state income tax waiver for up to five years.

Baltimore is a well known American city and is surely a place many would live if they had the opportunity. The historic portion of Baltimore, specifically the port city area will pay $10,000 to buy a vacant lot and build a property. They also offer fixes for historic properties and loans for upgrades to homes in the area.

New Haven is a very picturesque coastal town in Connecticut and home to Yale University. In an effort to increase it population, the city is lending potential candidates $10,000 without interest to use as a downpayment to buy property there. There is also an educational option of free tuition for students who went to public school there, the tuition is for an in-state college location.