Safety and peace of mind are important to everyone. Dealing with crime in neighborhoods, occasional bad weather, financial crisis, safety on the roads, and safety at workplaces is on the minds of most if not all. These stats could prove important. Today we will look at the 10 safest states to live in, be sure to check them all out, you might already be where you need to be. The list has been recently updated so you can expect some significant changes due to other factors like COVID-19 for example. However, these figures may be subject to change at some point. 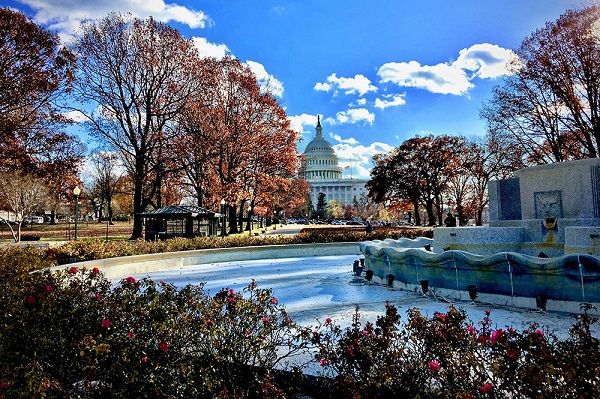 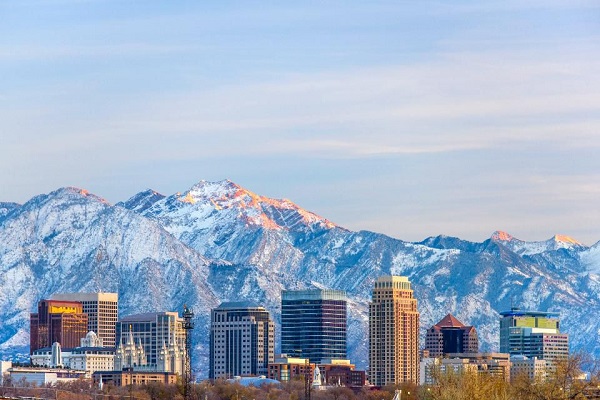 Utah has lost ground when it comes to safety and safety concerns. It has dropped a few places to lose a top 10 position coming in at number 14. It has a violent crime rate of 2.3 per 1000 and a property crime rate of 23.8 per 1000. The violent crime is lower than the national average but the property stats are much higher. 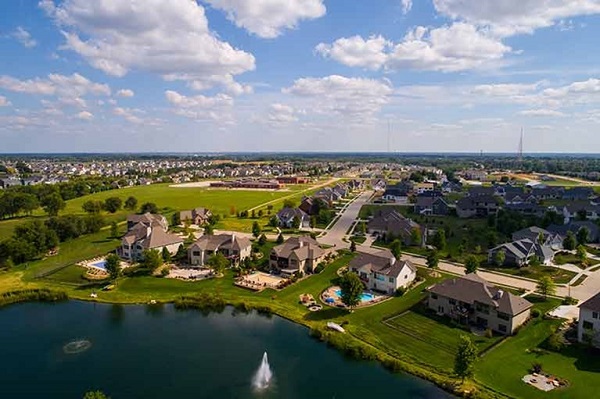