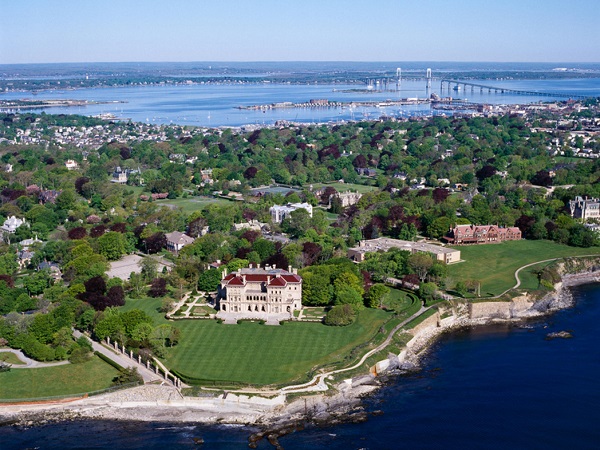 Rhode Island has dropped 4 places to number 8 and has seen a slight rise in its crime rate, but still maintains a good ranking overall. Its violent crime rate is 2.9 per 1000 and the property crime rate is 16.6 per 1000. These numbers are still well below the national average for the country. 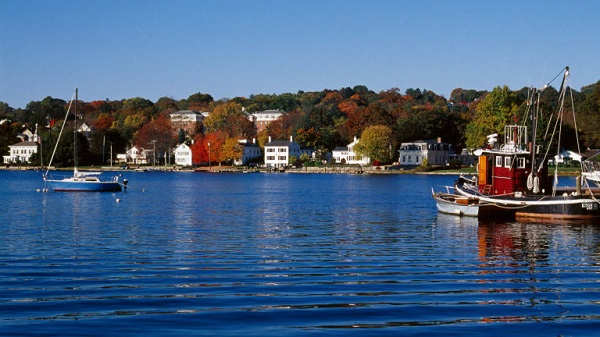 Connecticut dropped one spot to number 7 from number 6, so it has maintained a pretty good record though there is room for improvement. The violent crime rate in some Connecticut cities is so low that it’s below 1 per 1000 and the property crime level is 7 per 1000. These numbers reflect a below-average of the national number. 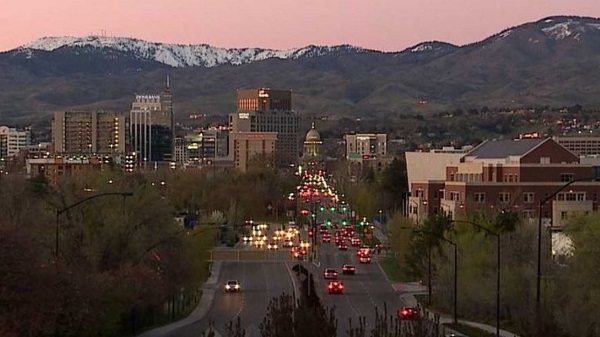 Idaho is among those with A very low violent crime rate ranking at 2nd for that subcategory and for a decent property crime rate that gives it the overall ranking of number 6. The state has been ranked 5th for public safety and is one of the safest mid-northern states in the U.S. 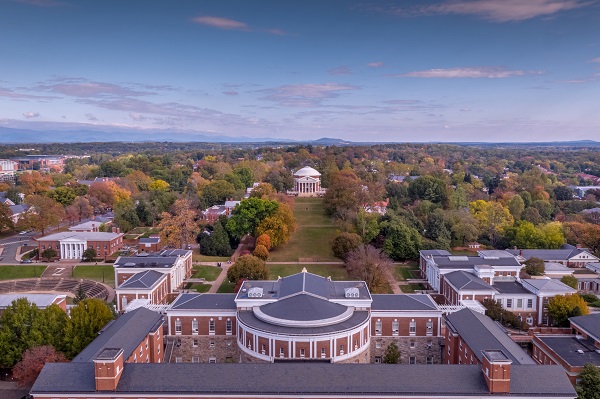 Virginia recently recorded the 4th lowest violent crime rate and the 13th lowest property crime rate among all 5o States. This has placed Virginia at the number 5 spot on this list. It is said that the major cities of Virginia have lower crime rates than the national average.